We’ve been rather spoilt recently with a number of social events in the calender.  Angela’s birthday and bowling We all went bowling to celebrate Angela’s recent birthday.  A great night was had by all with Maria winning the Tenpin trophy for the highest score in 2 rounds of bowling. 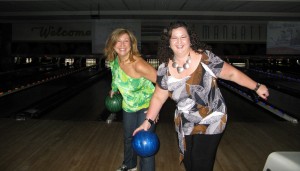 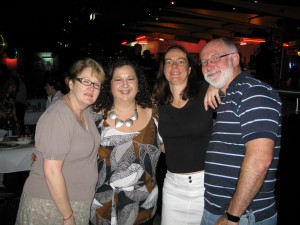 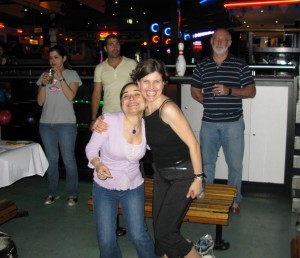 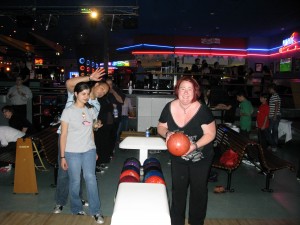 Our next event was the annual Melbourne Cup Race Day lunch where everyone bought in a dish from their nation of heritage.  We were treated to delights including meatballs and grilled Haloumi from Greece, Australian pavlova and English potato salad.  It was a good excuse to dig out the hats and fascinators too, as you can see from the photo below: 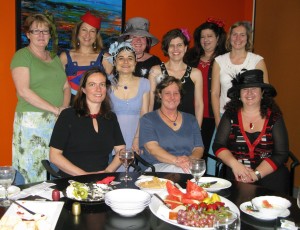 We’re now all back to working hard but looking forward to our Christmas outing to see Wicked.  More news on that in the next update.

New to Sydney, new to TMIC!