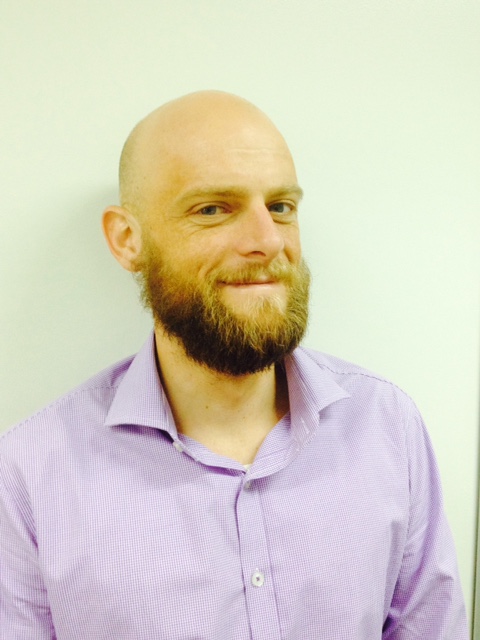 Rowan Gibson hales from NZ where he achieved a Bachelor Degree in Economics and Marketing. Rowan worked as a researcher in Auckland for AA Insurance/Suncorp Metway for two years before moving to Australia in late 2010 where he worked as Research Analyst for Orima Research. During this time he specialised primarily in quantitative social research with a smattering of qualitative research for government agencies such as ANAO, DHS, TfNSW, ASIC, NAA, AMSA, DEEWR and Delta electricity just to name a few.

In 2013 Rowan embarked on a grand tour of South America, Europe and Asia which lasted 11 months before returning to Orima where he remained until March 2015. In his spare time Rowan loves surfing first and foremost and has travelled to exotic places such as Indonesia, Tonga, Peru, Portugal, Brazil, Sri Lanka and Taiwan to surf while his favourite Australasian surf spots are Green Island and Raglan. His other passions are running (5k, half marathons and the occasional marathon), hiking, swimming and any other sport on offer.

TMIC is the New Black!