Charlie’s Angels: Adventure of a Lifetime

Charlie’s Angels: Adventure of a Lifetime

As some of you are aware, our recently retired colleague, June Coleman participated in the Annual Variety B-B Bash which ran from 8th – 17th August. The Variety Bash is a charity motoring event held every year which focuses on the fundraising efforts by hundreds of supporters of Variety. All money raised helps children who are sick, disadvantaged or have special needs. The Bash route travelled from Brisbane’s Suncorp Stadium to Bushby’s Bore (Sydney’s Centennial Park) visiting 17 regional and remote towns across Queensland, NSW and Victoria throughout the 10 day, 4929 km adventure.

Even though June’s Charlie’s Angels themed 1974 Toyota Crown broke down as they entered Coffs Harbour, she still had an absolutely fantastic time with her fellow Angels, Linda and Bronwyn. Luckily they were able to borrow a 4WD to transport them around for the rest of the trip and made a safe return to Sydney! We have provided some pictures for you to enjoy. 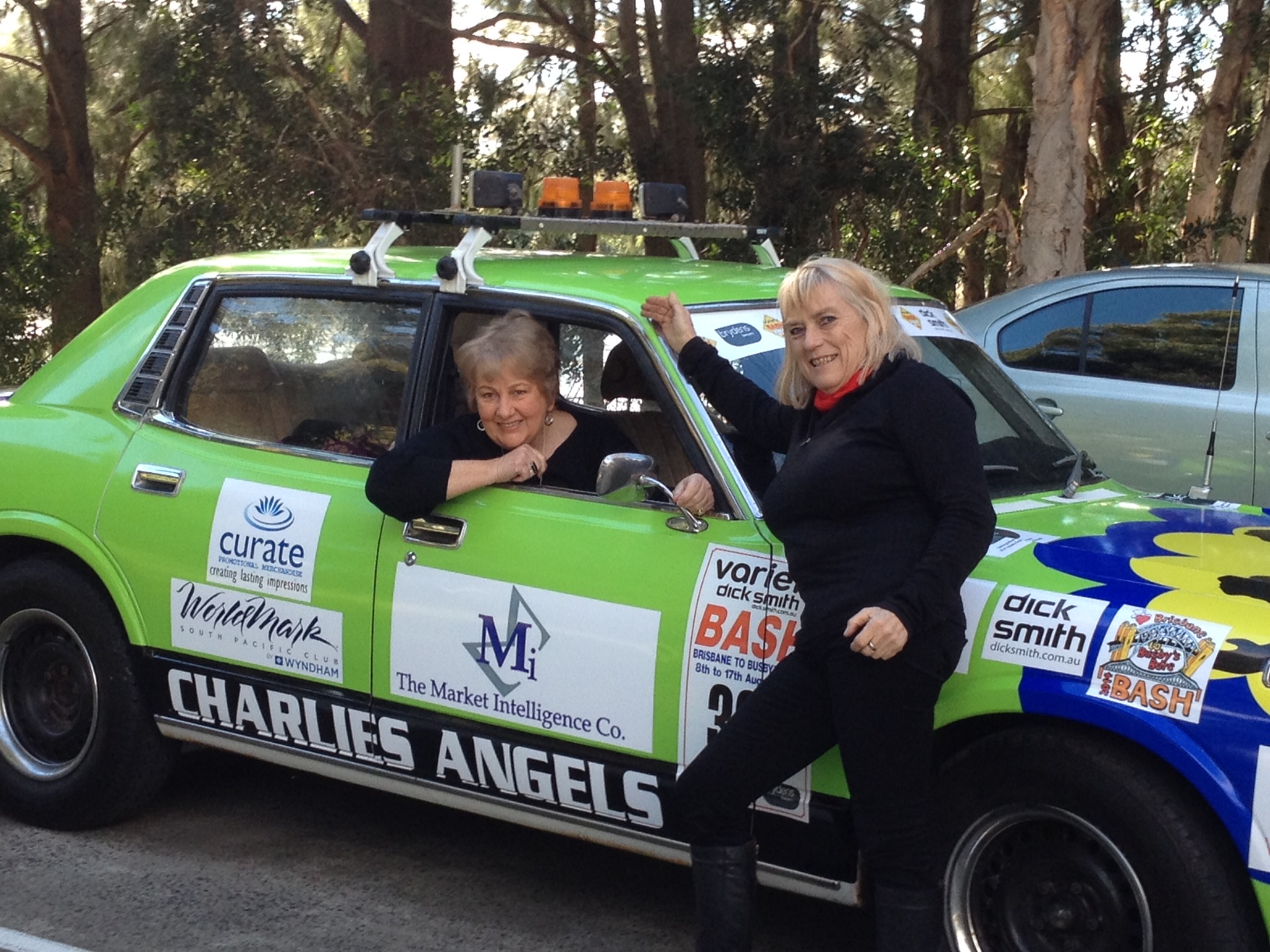 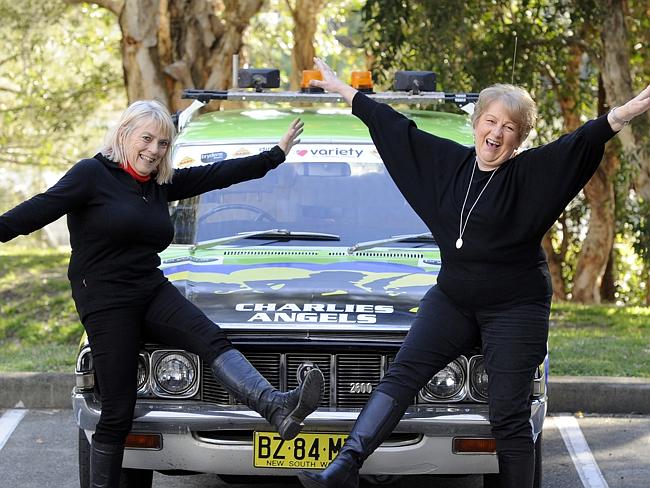 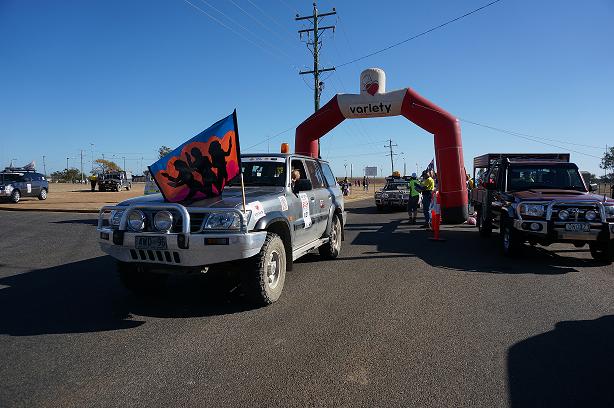 Strategising Amongst the Vineyards