After an incredibly busy year, TMIC staff downed tools initially to join in a lively game of Kris Kringle with a twist.  Each person bought 3 gifts and people who were skilled at rolling a 1 or a 6 on a dice ended up with a neat little pile of gifts until someone else rolled a 1 or a 6 and could steal them.  There was much laughter and enjoyment when gifts that were most “sought after” turned out to be less impressive on the inside.  The moral to the story is definitely don’t judge a book by its cover!

By midday we were all on our way to Balmoral in Sydney’s north to jump on a jet boat for part one of our Christmas Party adventure.  It was pouring with rain and being the courageous team we are, we donned our plastic ponchos and went for a mad ride on the water doing donuts, spins, fishtails and power brake stops.  We then all attempted to make ourselves presentable for part two of our Christmas Party with fine dining at The Public Dining Room Restaurant at Balmoral.  We were treated to a four course meal and everyone was so impressed with the menu and the beautiful food we were able to enjoy.  Great company, great view, great time! 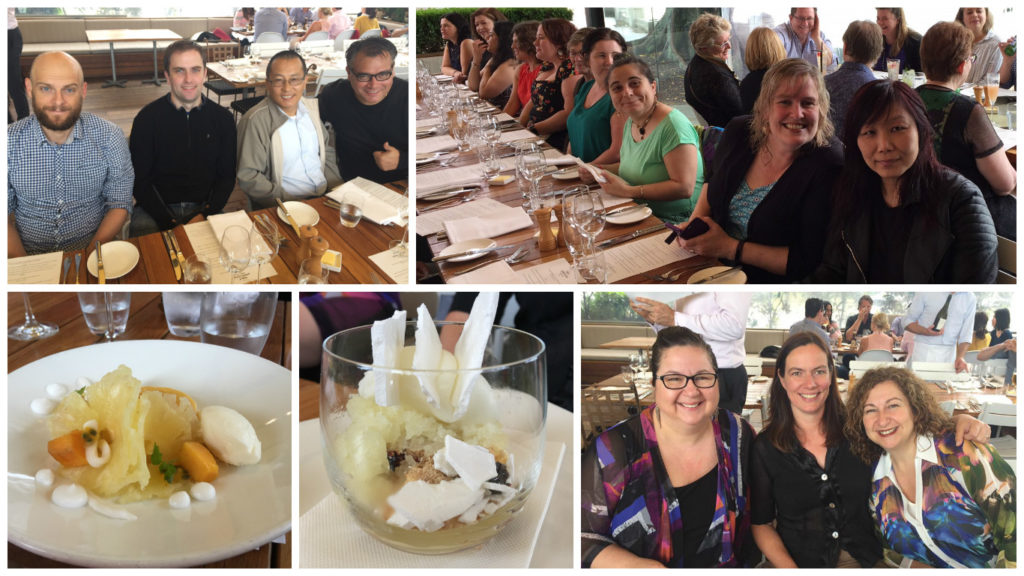 As if that wasn’t enough there was a part three!  We all moved on to Coco Chocolate, otherwise known as the Sydney Chocolate School at Mosman where we all got involved in a 2 hour lesson in tempering chocolate and making some Christmas treats to stuff into a goodie bag to take home.  There were quite a few goodies during the lesson that we somehow squeezed into our bellies too. 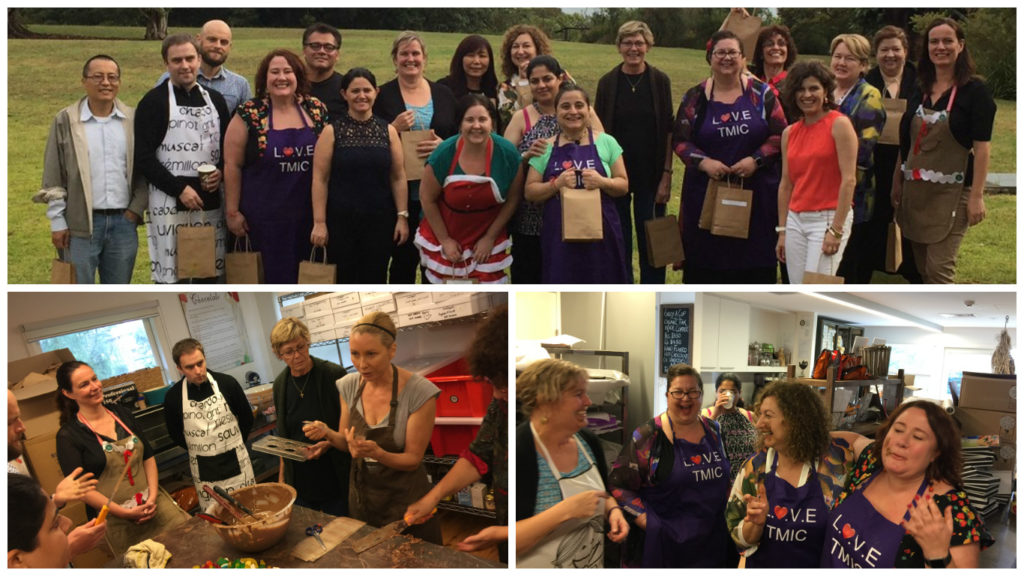 The TMIC staff are very grateful to Angela Orsaris and Melissa Daniels for researching and organising such a fabulous, fun-filled afternoon.  We were most definitely very spoilt.  Merry Christmas to all our clients, suppliers, partners and staff.  See you again in 2017!