Following on from our last blog and as promised, we have provided some (rather scary) photographs from our strategy session which was held at Camden Valley Inn, Camden Park. Not only did the two day event provide us with a forum to discuss our commitment to developing strategic initiatives of the company but we also participated in a hilarious game of Host A Murder party, a fun ‘whodunit’ game, played over dinner.

For those of you who haven’t heard of Host A Murder Mystery Parties I have included a brief summary of the game:

Upon arrival, guests are seated (usually 10 guests per table). All guests are asked to introduce themselves via their character. They
are asked to read the rules of the game and study the map given in reference to the game. A tape is played and it is discovered that the fictitious host has been murdered. Now everyone present is a suspect in the murder. Throughout the three-course meal each guest will try to discover the murderer by making accusations, questioning and reading out secret clues. One person in the group
is the murderer but even the murderer does not know until almost near the close of the game. The game is very funny and intriguing and appeals to all ages and cultures. The length of the time of the game varies. This depends on the selected theme
approximately from 2.5 to 3.5 hours.

We were each given character names such as: Jacquelyn Hyde, Anita Lotta Tai-Pei, Howie Bledsoe, Robin O’Positive, Juan Stephan La Grave and Killian Killagan. As you can see from the photographs, the whole TMIC team went to great efforts with costumes
and make up. We had a great night full of belly laughs, mainly about our eccentric outfits on the night. So… who was the murderer in the end? It was no other than the lovely Maria Roufas who played Anita Lotta Tai-Pei. Maria! How could you?? We thought we knew you!! None the less, a fantastic night was had by all. 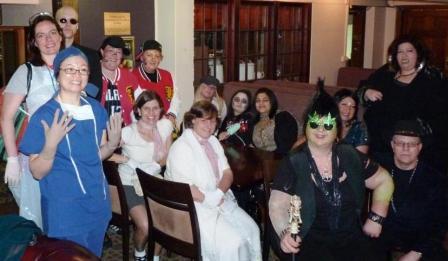 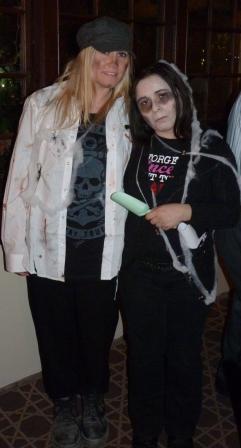 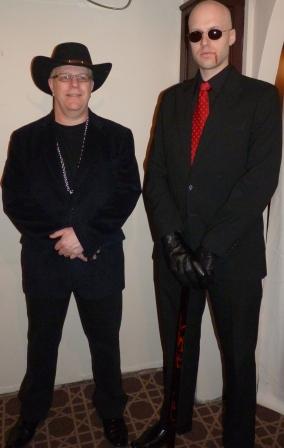 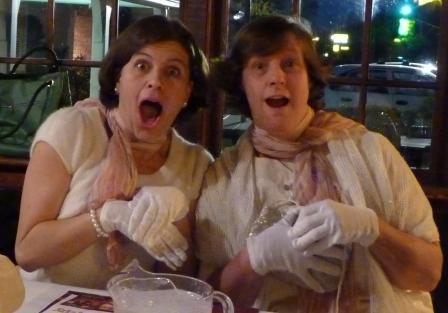 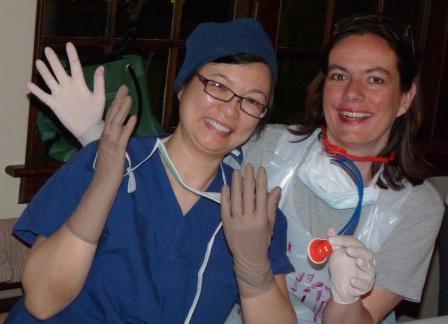 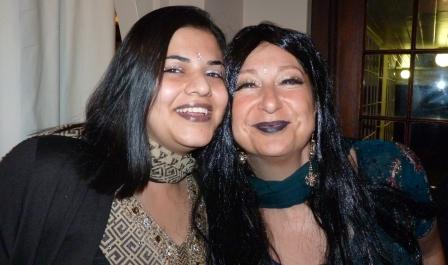 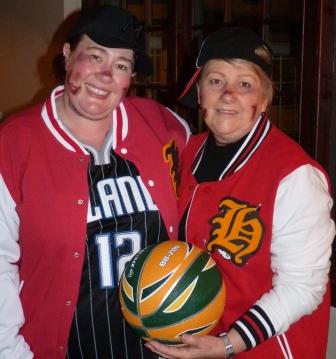