On Australia Day, 26 January 2015 one of our long term staff members took the plunge and became an Australian citizen. Many of these ceremonies are held around Australia by various different councils. Anne was naturalised along with a number of expats from 31 different countries. Sadly the weather was not at its best so it was a bit of a cool, drizzly affair. The band beat out a couple of old favourites like True Blue and Bound for Botany Bay (it was nice that their tribute was personally dedicated to Anne)! These musical gems would have hit the mark with a bit of hot sun and a beer, by all accounts but even rain can’t stop a good Aussie singalong. With not a scrap of Aussie tucker to be found, Anne found the coffee and Korean dumplings tasty and a nice reflection of our multicultural present times. In true Aussie spirit, Anne braved the conditions, received her certificate and is set to give it all a fair dinkum go and we offer our congratulations to her. 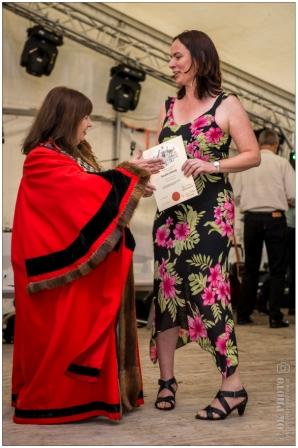 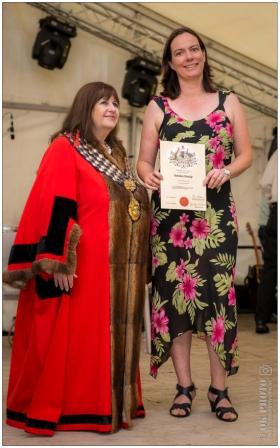 A New Member on the TMIC Transport Team