Angela Takes a Bite out of the Big Apple

Angela Takes a Bite out of the Big Apple

Moving on from North of Brisbane and straight into the centre of Broadway… Angela recently returned from New York where she attended the Net Promoter® Associate Certification Course. The curriculum featured ‘real-world case studies, insightful lectures, and thought-provoking roundtable discussions’ over a three day period. The training course was followed by an intensive two hour exam, which Angela passed with flying colours. She can now proudly call herself a Net Promoter® Certified Associate! With the completion of the exam, Angela has now been given recognition as a customer loyalty expert and has authorisation to speak or publish articles on customer loyalty should the opportunity present itself.

Fear not though! With her busy schedule, Angela still managed to fit in three theatre shows by night (oh and a tad bit of shopping of course)! The shows included ‘The Book of Mormon’, ‘Sister Act’ and a play called ‘Seminar’ (with Jeff Goldblum). We have included some pictures of Angela’s busy
trip below. 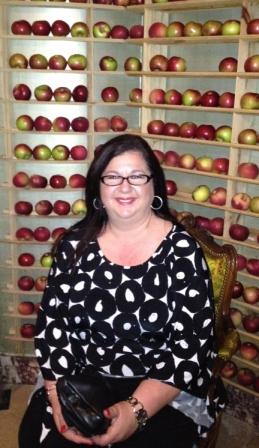 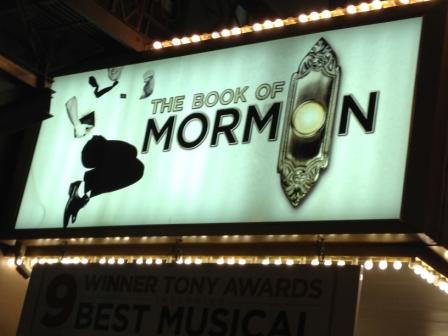 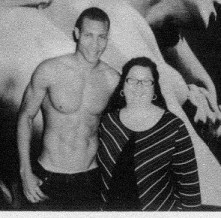 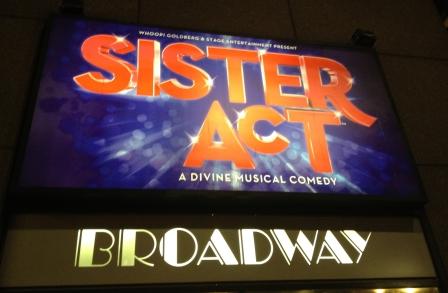 Happy New Year from the team at TMIC!